Each release of Java Standard Edition (SE) has its own project under the OpenJDK. The source code is licensed under GPL v2 with the Classpath exception, meaning that anyone can download it, build it, and distribute the resulting binaries.

If everyone is using the same source, then all distributions will be the same, surely? Well, that's not guaranteed: even something as simple as a change in the version of a compiler could significantly impact how the executable works.

Luckily, part of the Java SE specification, as provided through individual Java Specification Requests (JSRs), is a test suite, commonly referred to as the TCK (Technology Compatibility Kit). Depending on which version of Java is involved, there are up to a hundred and fifty thousand tests.

In this session, we'll explore how the TCK can provide a very high level of assurance that your application will run in the same way on any TCK-tested build of the OpenJDK.

By the end, you'll have a clear understanding of the benefits of OpenJDK certification.

Simon Ritter is the Deputy CTO of Azul Systems. Simon has been in the IT business since 1984 and holds a Bachelor of Science degree in Physics from Brunel University in the U.K.

Simon joined Sun Microsystems in 1996 and started working with Java technology from JDK 1.0; he has spent time working in both Java development and consultancy. Having moved to Oracle as part of the Sun acquisition, he managed the Java Evangelism team for the core Java platform, Java for client applications and embedded Java. Now at Azul, he continues to help people understand Java as well as Azul’s JVM technologies and products. Simon has twice been awarded Java Rockstar status at JavaOne and is a Java Champion. He currently represents Azul on the JCP Executive Committee and on the Expert Group of JSR 379, that is Java SE 9. 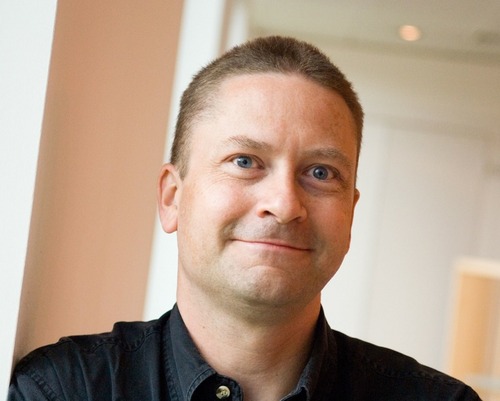